If you’ve ever walked into a dispensary and wondered what to purchase, there’s only one factor that could alter your entire experience: a good budtender. A budtender is the title for a staff member who works within a dispensary or store where medical or recreational cannabis is sold. Their main job is to give customers an unforgettable shopping visit, offering suggestions and answering any questions about cannabis and the products they offer.

With the cannabis industry thriving now more than ever, it’s important we take the time to celebrate are hard-working budtenders. During the weekend of May 12th through May 14th, G4 Live hosted their annual Budtender Awards in Las Vegas, an event not only dedicated to honoring bartenders, but connecting the entire cannabis community as a whole. Whether you’re a vendor or a consumer, the Las Vegas Convention Center was undoubtedly the place to be. 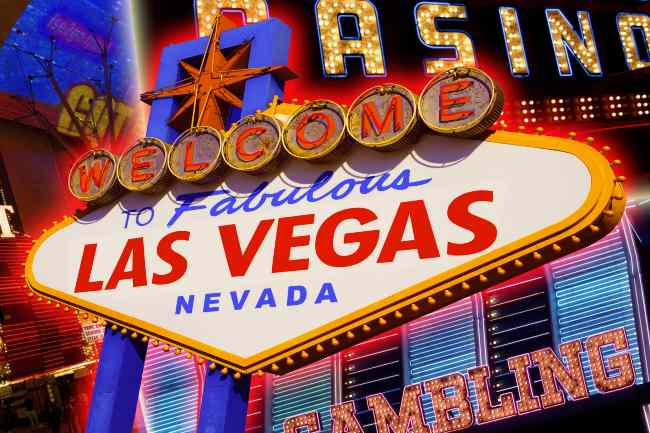 G4 Live Budtender Awards brought everyone in the cannabis community together. photo credit

G4 Live’s vision isn’t only to contribute and elevate the cannabis industry, but educate everyone along the way. The goal is to connect, inspire, and create nothing short of positive vibes with marijuana being the epicenter within it all.

At the end of the weekend, two award ceremonies were held: the OG Awards and the Your Choice Awards. The former is created by the community, while the latter is split into 9 categories — created by the Budtender Awards in 2019.

PotGuide was present in Las Vegas, speaking with Sabrina Pont, VP, Creative Director & Community Manager of Budtender Awards, to discuss the award ceremonies and how this weekend came to be.

[Shirley Ju]: Talk about the G4 Live and Budtender Awards, how did this come about?

[Sabrina Pont]: We started as a marketing agency that saw a need that the cannabis community needed to be filled, so we decided to create an event called G4 Live and Budtender Awards, because we do many different things. I’ve been here for about three, four years now, since we first started.

[SJ]: Were you a budtender? What’s your background in cannabis?

[SP]: No, or at least that’s what we didn’t call it that when I was doing those types of things back in college. [laughs] I have a film background. I was working in creative content, and that led me to this wonderful team. Weed and being creative is so in tune with each other, so how do we bring the two together? That’s how we all came about to do a multitude of different things.

[SJ]: What seems to make the best budtender stand out? What do they have in common? 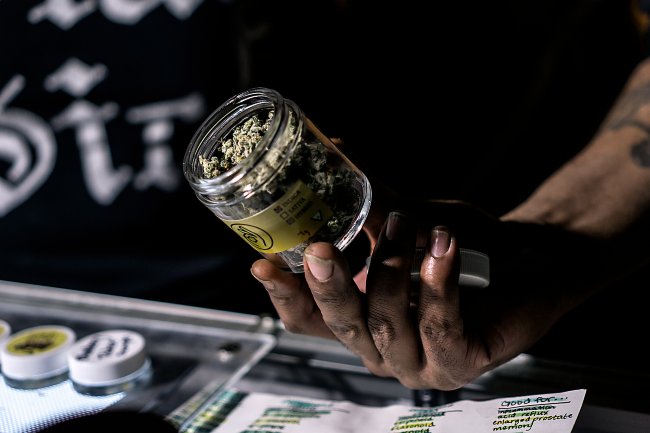 Sabrina and the judges access the knowledge of the budtenders. photo credit

[SP]: Oh, it’s so different. Definitely their knowledge, that’s definitely important. Also their eagerness to learn. Because some people say, “Oh, this is the best.” But with everything changing constantly, it’s those budtenders who can really be transformative depending on what city they’re in, what state they’re in.

There have been a couple of budtenders I know that have switched states, and that’s completely changed their experience of what they can even sell or talk to people about. Having someone who can really be versatile in that space, and also just be an advocate for the people instead of the sales.

[SJ]: How are the awards granted?

[SP]: We have a panel of different judges, as well as our team. We look at testimonials from customers. All of our budtenders get sent to a variety of questionnaires, that’s up to them to fill out as much or little as they want. We have them submit videos, they tag us on Instagram. They see all their social things. Now that the community has grown, some budtenders from one state are really good advocates for another budtender. So we do look at all the votes in total, but depending on which award it is, they’re looked at for a variety of different criteria.

[SJ]: What are the different categories?

[SP]: So we have nine OG award categories, we started those in 2019. We also have Your Choice award series, which are the awards that we’ve awarded here during the Expo.

The nine OG Awards: we have Dr. Cannabis, sponsored by Advanced Nutrients, someone who really has that medical background and can really help medical patients, not just the recreational use consumers. We also have the Dazed & Infused Award this year sponsored by Wana. For someone who’s into it, we call it the Anthony Bourdain of edibles. Someone who cooks with it, as well as someone who’s really knowledgeable about edibles. 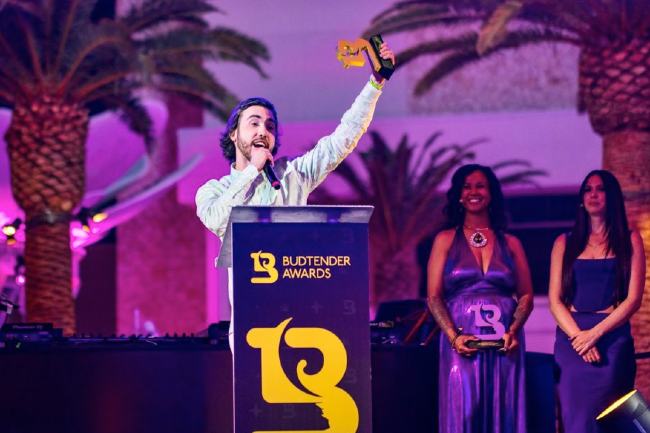 The Budtender Awards show has 9 different awards that they give out. photo credit

The Medallion Award sponsored by Select, someone who’s really a community advocate. Someone’s who’s really above and beyond and not just the dispensary. We have a Spotlight Award, this year sponsored by our new app, G4+. Someone who’s a really good advocate for the community in that sense, as well as the dispensary VIP sometimes, or employee of the month that constantly keeps killing it. We have the Ambassador Awards sponsored by Philter Labs this year. Their products are really cool. They really look at someone who’s really breaking stigmas and innovations, really interested in how this can get more mainstream. We have the CBD Award that explains itself a little bit, sponsored by STNR. And the In The Arts Award, this year sponsored by Weedtube, which really correlates with being that creative in the weed community. I think that was all nine! I hope so.

[SJ]: How do you feel about bud tenders as a driving influence in the industry?

[SP]: They’re definitely the core. They’re the middleman between my grandma walking into a shop for her first time, and the whole entire brand and industry behind it. Some people say “oh, they’re just retail employees.” No, they’re really like pharmacists. They’re the next step between your doctor. When you call the urgent care line, you’re really going to talk to the same value as a budtender. So we really need to put them on that pedestal — that nobody wants to get high for three days, when they’re really just trying to fix an acute pain or something. Definitely the bud tenders are really the core of the entire industry right now.

[SJ]: What’re you most excited for? We have Snoop Dogg performing tonight!

I’m definitely most excited for Snoop, it’s probably every stoner’s dream at some point to be in the same room smoking with Snoop. All the different brands and influencers, or even just the community. Because even now, everyone, all of us together are really making it. We got some really cool brands here. Some really great people will be on stage tonight, as well as some really awesome people in the audience. Just trying to uplift the community!

[SJ]: Anything else you want to let us know?

Thanks for speaking with PotGuide Sabrina!